Goldfish are some of the most widely studied and understood of all of the popular pet fish species. However, there are still a huge number of myths and misconceptions about them.

For instance, do goldfish really only have a memory span of a few seconds? This is one of the most commonly stated goldfish “facts,” and one that is totally inaccurate!

Read on to learn more about some of the most common myths and misconceptions that surround keeping goldfish, plus the truth behind them. 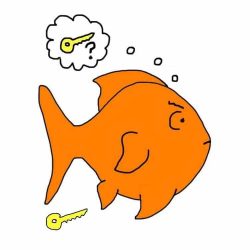