You are here: Home / Archives for goldfish biology 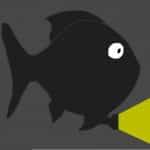 Do goldfish need light? Well, how would you like to be kept in the dark?! Like most animals, goldfish would not be healthy if permanently kept in dark conditions. Unlike some fish that live deep in the sea, wild goldfish live in lakes and rivers. These relatively shallow waters are often illuminated by quite bright […] 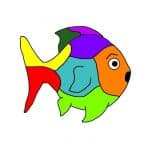 Have you looked at your goldfish recently and thought that it looked a different color? Have you compared old photos of your goldfish to now and noticed that your fish’s color used to be brighter? You may even have noticed your goldfish gradually turning white! Don’t worry, you’re not going crazy! It’s actually perfectly normal for […] 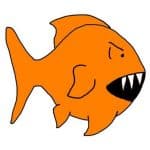 Yes! Goldfish do have teeth. However, instead of being on their gums, like human teeth, goldfish have teeth right at the back of their throats. This means that, if you’re hoping to see them, you may be disappointed. Because the teeth are so far back, you won’t be able to spot any, no matter how […] 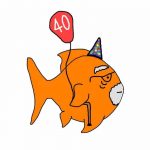 ‘How long do goldfish live?’ is a great question with a very surprising answer! The goldfish lifespan is actually very long. A lot longer than most people think! However, there is a big difference between how long goldfish can live and how long most actually do live. In this article, we explore the topic of […] 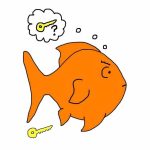 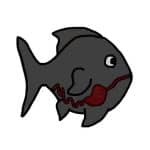 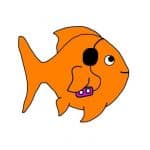 Many goldfish keepers wonder whether their fish can hear them speaking or tapping on the side of the tank. But goldfish don’t have ears. So how could they possibly hear sound? Read on to find out whether fish can hear and, if so, how they do it! You may be surprised to learn that the […]