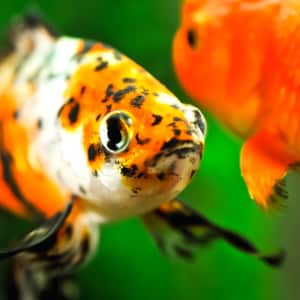 Everything you need to know to look after shubunkin goldfish properly. Expert aquarist Alison Page shares her shubunkin care tips. 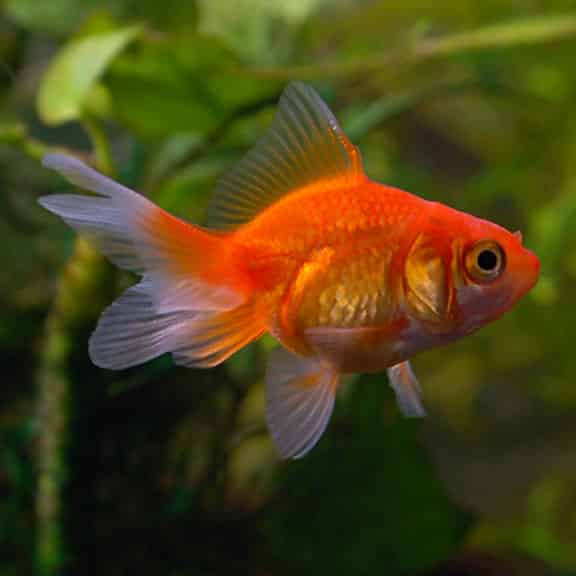 Fantail goldfish are a type of fancy goldfish. They are easy to care for, as long as you learn their needs. Here’s what you need to know. 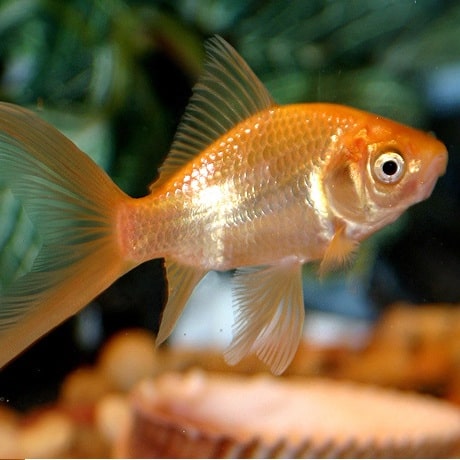 Our ultimate guide to the comet goldfish. 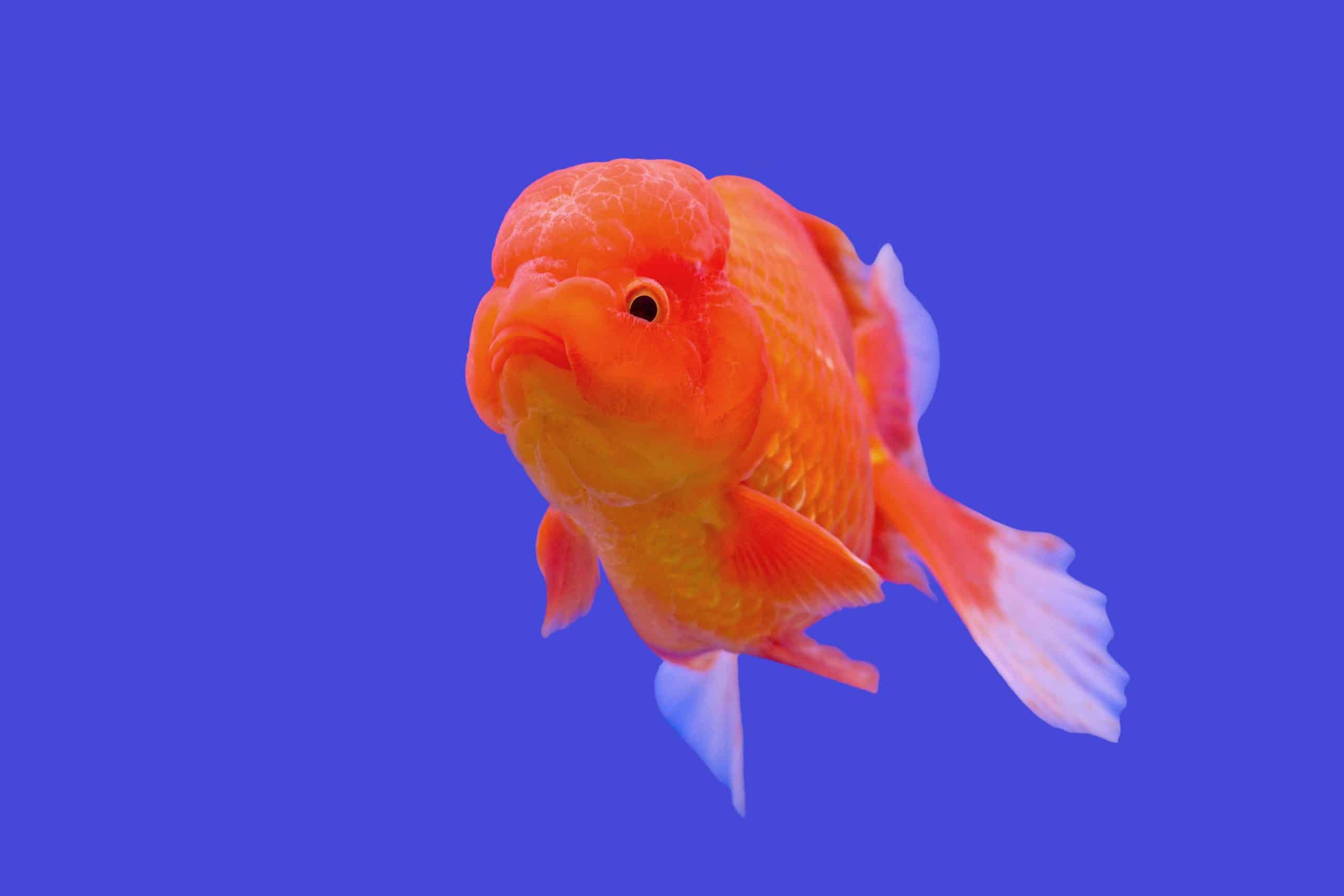 Learn all about Ranchu goldfish and how to care for them properly. 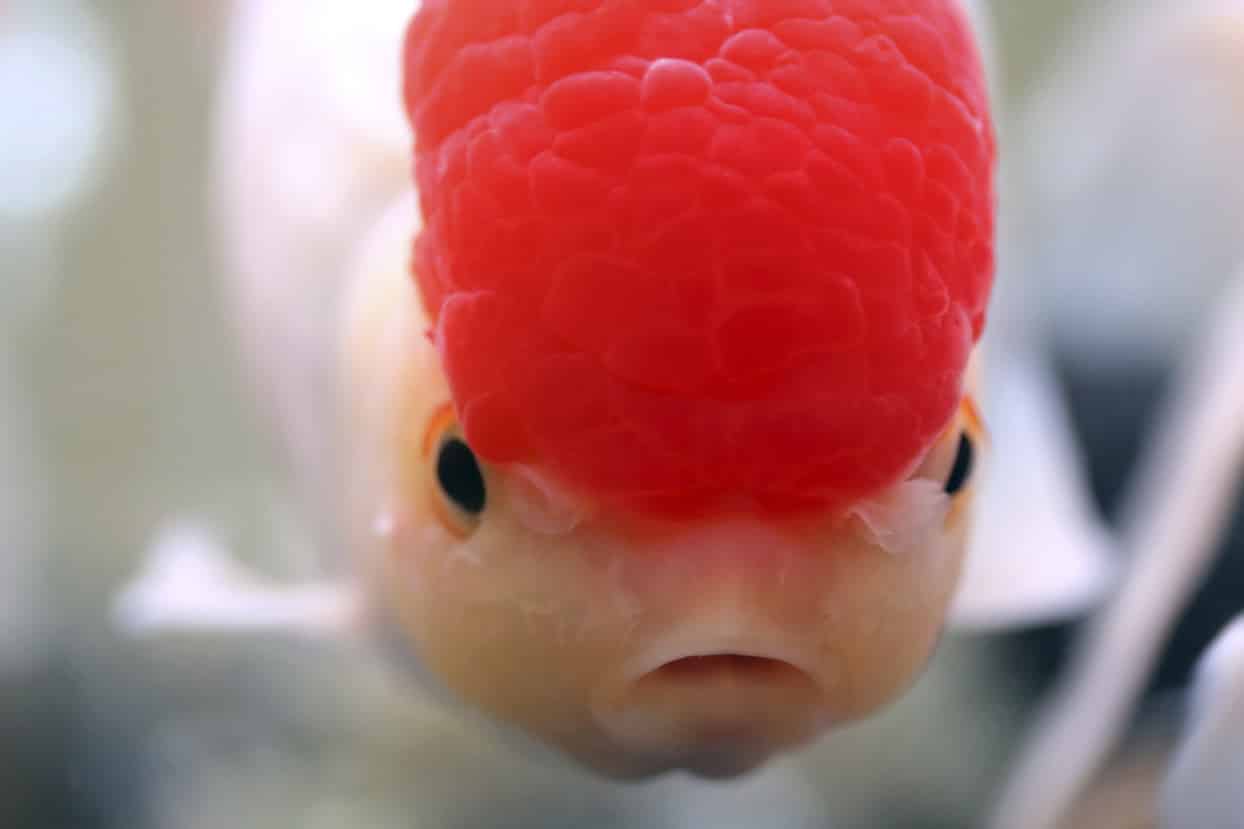 What are Oranda goldfish? How big do they get and how do you look after them? 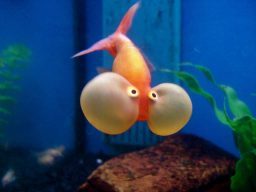 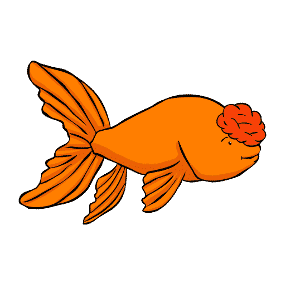